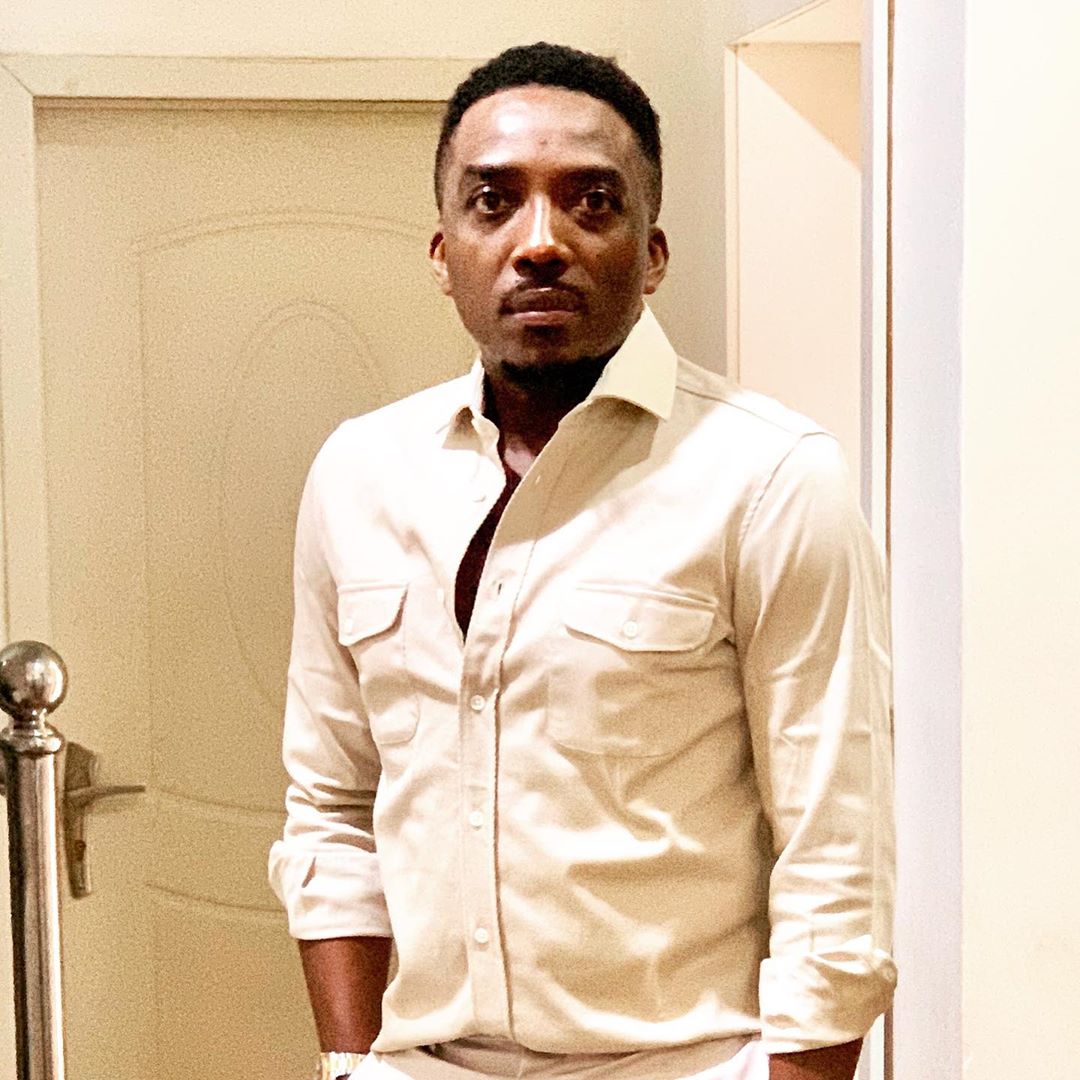 Bovi is one of Nigeria’s famous comedians, presenters, compere, producers, and online personality. His diversity in the entertainment industry cannot be overemphasized. He hosts and has been hosted in top comedy shows and skits. His rib–cracking jokes will always leave you gasping for air and more.

Abovi Ugboma who goes by the stage name Bovi was born in Benin City, Edo State on September 25, 1979, though he hails from Delta state.

Abovi started his early primary education at Uniben Staff School, Benin. When his family moved to Delta state, He went to Government College, Ughelli for his secondary school education which happens to be a boarding school but he was withdrawn later to continue at Edokpolor Grammar School where he would be close to home to be watched and disciplined but his stubbornness seemed to be a second skin so he was withdrawn again and send to Boys Model Secondary School, Onicha–Olona, Delta state an all boarding school again where he completed his secondary school education. He furthered attended Delta State University where he graduated with a degree in Theatre Art. He had always dreamt of being an entertainer with his family‘s support and approval.

During his service year, he was opportune to work as a TV presenter and later in 2014–2016, worked as a personal assistant to Richard Mofe Damijo and was privileged to be mentored by him. The first sitcom he wrote and produced “Extended Family” in 2006 was highly rated. It was mostly about extended family wahala, entertaining, and educating. In 2008, he began to engage in comedy shows and was featured in Opa Williams ‘ Night of a thousand laughs’, Basketmouth’s ‘Uncensored’ and ‘Lord of the Ribs’. He has worked with other top Nigeria comedians as he also made a name for himself. He revealed his close friend to be Basketmouth as they do most of their shows; home and abroad together.
His own show “Man on Fire” kick-started in 2013 and is an event with high anticipation every year. Bovi premiered his first movie “It’s Her Day” on 8th October 2016, a movie that earned him a nomination for Best Comic Actor in Nigeria at the Nigeria Entertainment Award a series “Back to School” started in 2018. He has a Production house; Kountry Kulture Networks that specializes in productions for television, film, and other events.
He also has a passion for acting and says he‘ll soon fully go into the movie industry but has featured in a movie, “4-1–Love” plus his other commercial skits and videos that can be watched via his YouTube and other social media handle. He had also been nominated for awards which includes
Best Actor in a Comedy at the AMVCA

Most creative comedian of the year.

He is currently an ambassador for GLO and has a contract deal multimillions of naira with The largest telecommunications network, MTN.

Abovi got married to his heartthrob and long time girlfriend, Christabel Asimonye, and the marriage is blessed with two adorable kids, David and Elena Abovi Ugboma.

As one of the most influential and rich comedians in Nigeria, his net worth has been estimated to be about $2.8million.