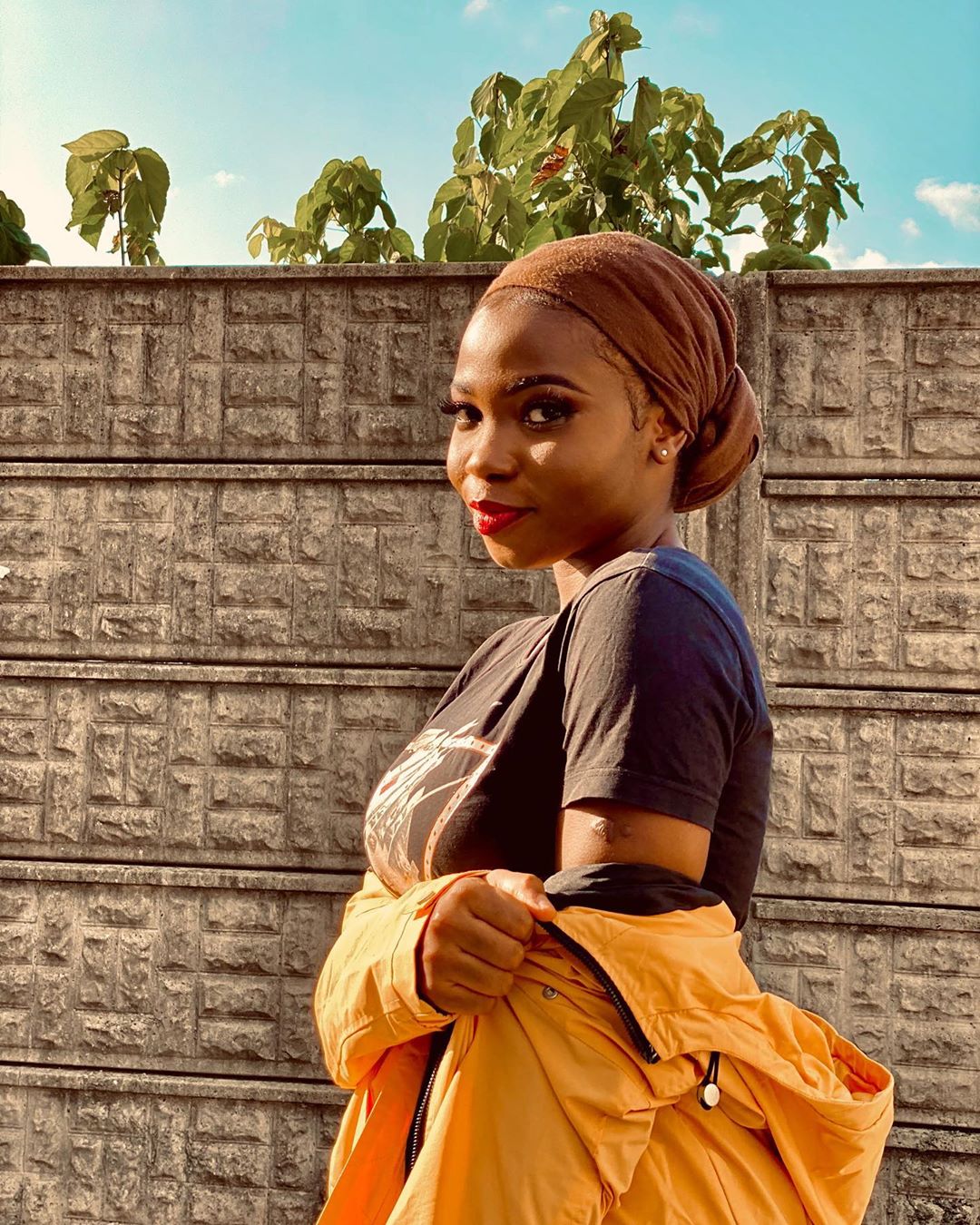 Taaooma thought it was difficult to find a nickname that was why she abbreviated all her names and answered it.

Her official name is Apaokagi, Maryam Adedoyin and she is one of the most influential Instagram comedians.

We shall refer to her as Taaooma throughout this biography as that is the brand.

Taaooma is a brand so we can say her nickname came out well anyway.

Taaooma was born on Saturday, February 27 1999 in Illorin. After living in Abuja for some time, she and her parents traveled to Namibia. She lived in Namibia until her middle teens.

Taaooma wasn’t an adult yet when she came back to Nigeria, but her journey to adulthood and responsibility began as she got admitted into the university soon after she came back from Namibia.

Not much is known about Taaooma’s family but she has made us believe that her biological mother is not as harsh and ‘brutal’ as Iya Tao, her mum on her skits. Taaooma equally has a Muslim background

Taaooma had part of her nursery school at Dolastar Primary School, Illorin, Kwara state, then moved to Abuja before traveling to Namibia where she had her secondary school education

She read Tourism, Hospitality and Events Management at Kwara State University when she got back from Namibia, and graduated in 2019.

She served her fatherland in the National Youth Service Corp (NYSC) Scheme thereafter and also completed the compulsory one year program for Nigerian graduates in Nigeria a few weeks ago.

Taaooma kick-started her career in 2015. Her comedy skits portray the lifestyle of a typical Nigerian mother and how she reacts to certain situations that are made more humorous through exaggerated slaps from Iya Tao because of course Nigerian mothers are known to discipline their children so well, and physical punishment is not exempted from the process.

According to Taaooma, she writes down concepts that develop in her storybook and shoots it whenever she feels it’s the right time to shoot any particular story; and the process for making a normal skit involves the ‘costume’, ‘makeup‘, ‘concepts’ stages.

Taaooma claims that the slaps in her videos are a way to exaggerate humor, and not in any way a means to support child abuse as wrongly understood by some of her viewers. It is believed that Taaooma’s boyfriend introduced her into skit making.

Taaooma has these to her name during this period of her career.

Best comedian of the year, Gage Awards 2020 and, she was also listed as one of the tops under 25 – 30 Nigerian superstars and leading ladies Africa #100woman

Taaooma has an estimated net worth of 45,000 dollars.